The 90 Day Fiance star Angela Deem never fails to make controversies. In the recent Tell All as well she was often featured screaming, yelling, and demeaning other cast members. She went on from interfering in others’ issues to having vigorous fights with the people on the set. However, there was a segment in which the audience witnessed the celeb’s emotional breakdown as she cried her heart out. Apparently, Deem discovered that her husband was cheating on her and announced that she will soon be filing for divorce. Recently, she posted a steamy video with Jovi Dufren which hinted that she might have her eyes on him after divorcing her husband. Keep reading for more details.

The 90 Day Fiance star Angela Deem recently got to know that her husband Michael was cheating on her. She discovered voice messages in which the Nigerian native was saying ‘I love you’ to another woman. However, the worst part was that he did it when he was in Deem’s bed! This broke the TLC celeb’s heart and claimed that divorce is definitely on their table now and she will file for it soon. Now, people are wondering if the duo is together or not!

Amidst all this Angela recently took to Instagram and shared a video in which Jovi was lip-syncing with her on Miley Cyrus’ “Flowers.” It is one of the latest breakup anthems which says that a person should put her first and prioritize her own needs during the aftermath of a relationship. As per the People, the duo shuffled and tired Tiktok filters throughout while at one point it seems that Jovi licked Angela’s cheek. However, he didn’t but he pretended. Lisa Hamme who is known for her storyline with Sojaboy Usman also reacted to it and commented with three hearts. But the shocking part is that Angela shortly deleted the video! 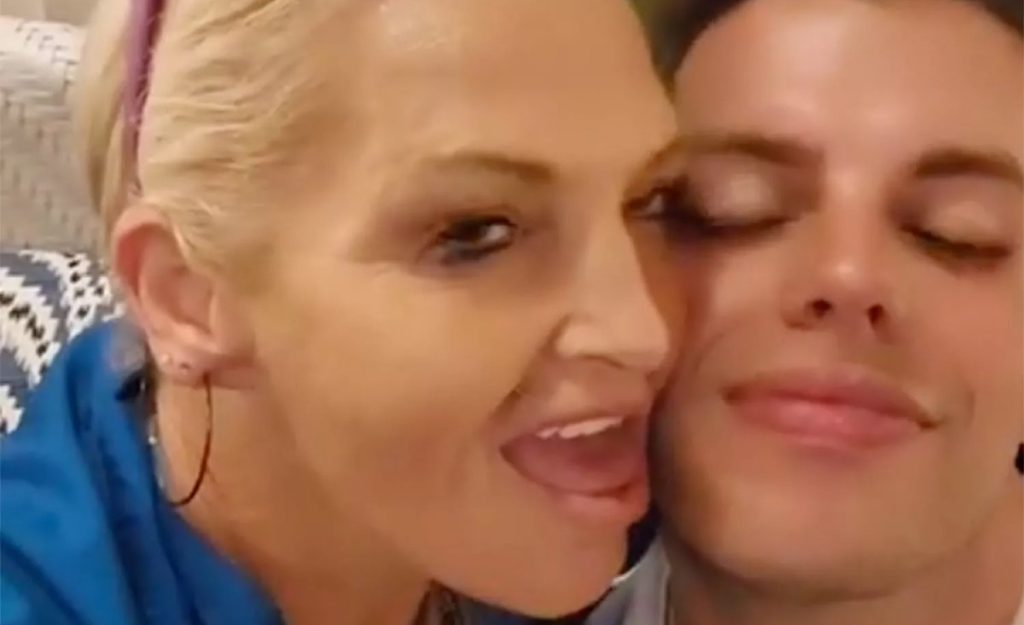 Fans have been speculating that this video might be from Tell All’s after-party. But as per the reports, the episode was shot back in September 2021 while Miley’s “Flowers” came on January 12, 2023. Hence, there is a fair chance that the duo met in January. However, it is clear that Jovi is still with Yara as he recently posted a picture with her and said that they will be fine. So there is no chance that the 90 Day Fiance star would pair up with Angela! There’s a possibility that they might have met and thought about making a video casually.

90 Day Fiance: Did Angela File Divorce With Michael Or Not? 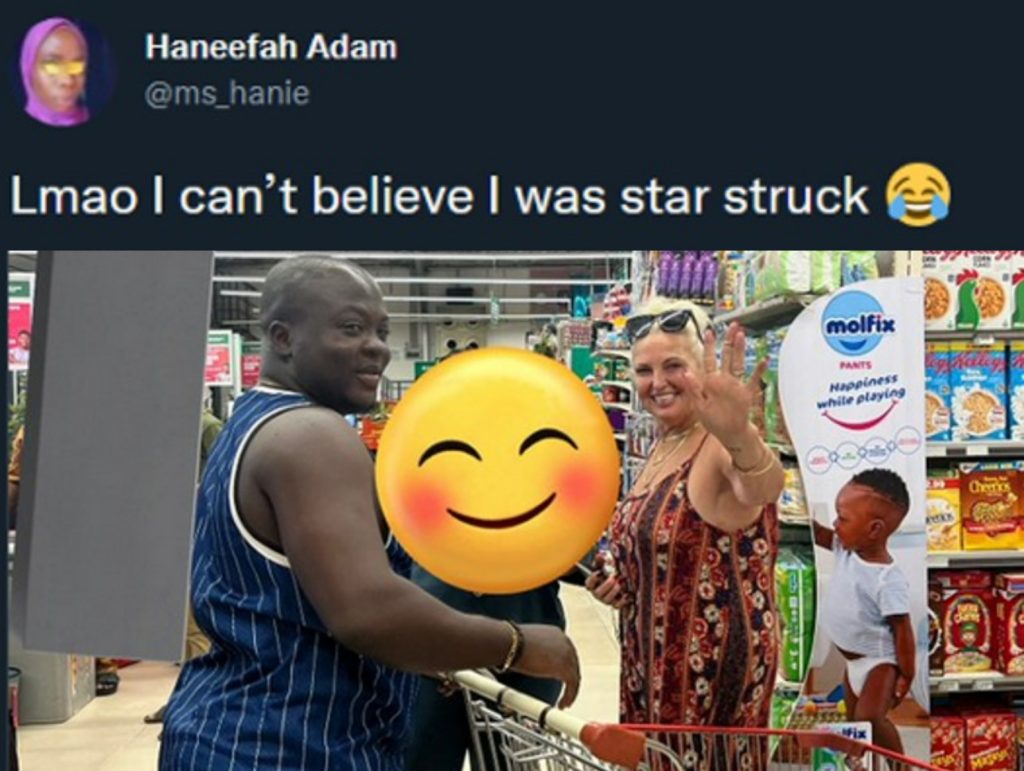 A fan took to Twitter and shared a picture of Angela and Michael who were spotted in a shopping mall. That tweet dates back to November 11, 2022. Not only this but as per the picture it seemed to be a mall in Nigeria. It clearly means that this snap was after the Tell All episode of the show. Hence, there is a chance that they might have reconciled now and are back together. However, the stars haven’t confirmed their relationship status yet.