Thank God everything turned out okay!

Sometimes in life, we are put face to face with circumstances that we never expected. Life is all about adapting to the circumstances and responding to them.

But when you are 8 years old, you seldom think about what you will do in case of an emergency. Luckily 8-year-old Mariah came face to face with a scary situation but was able to prove that she’s made of strong stuff…

On January 11th, much like a normal day, Mariah’s great-grandmother Patricia Lynch came to pick her up after school. She drove her great-granddaughter to her West Bloomfield home; something she has done several times before.

When they pulled into the driveway, Lynch got out of her car, a blue Chevy Equinox while Mariah was still sitting inside.

Suddenly things turned awry. The car was in reverse. Mariah recalls, “She thought her car was in park but it was in reverse,” Mariah said in an interview. “It started moving and she tried to stop it and she fell and the tire [went] over her foot.”

Instead of panicking, little Mariah jumped into action and did something she had seen her mother and other adults do after they arrived at a destination, “I pulled the keys out [of the ignition],” the 8-year-old said.

She then quickly got out of the car and ran to her mom Porchia Lane for help. Her mom had been home and did not suspect that anything was wrong at all.

Little Mariah’s cry for help was caught on the family’s doorbell camera. 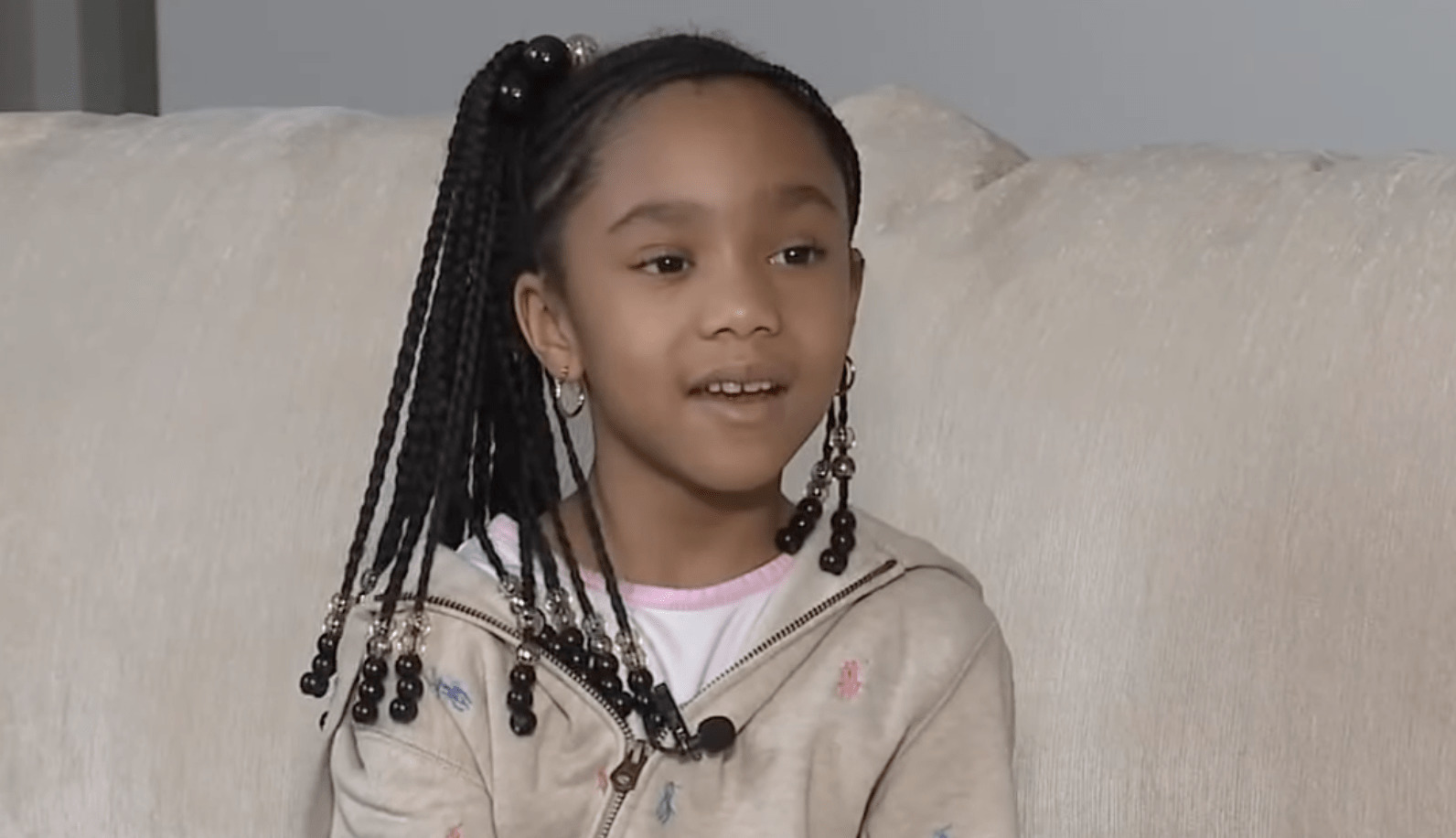 Her mother recalled the episode saying, “I thought it was a normal drop off and when I opened the door, I still didn’t hear her screaming initially.” She continued, “I thought, ‘Well, maybe my grandmother was having a hard time pulling up the driveway’ because it’s a little hill. As I got closer to the car, that’s when I began to hear Mariah scream and I saw my grandmother’s shoes in the middle of the driveway. I couldn’t even see her yet. So I was just in disbelief.”

Lane ran outside to discover her grandmother was lying parallel to the car. She saw that her grandmother’s foot and leg had gotten stuck under a tire but that the 79-year-old had somehow freed herself.

“Mariah was able to go grab a towel. We wrapped her leg up and caught the ambulance,” Lane recalled. “She really thought fast,” she added proudly. 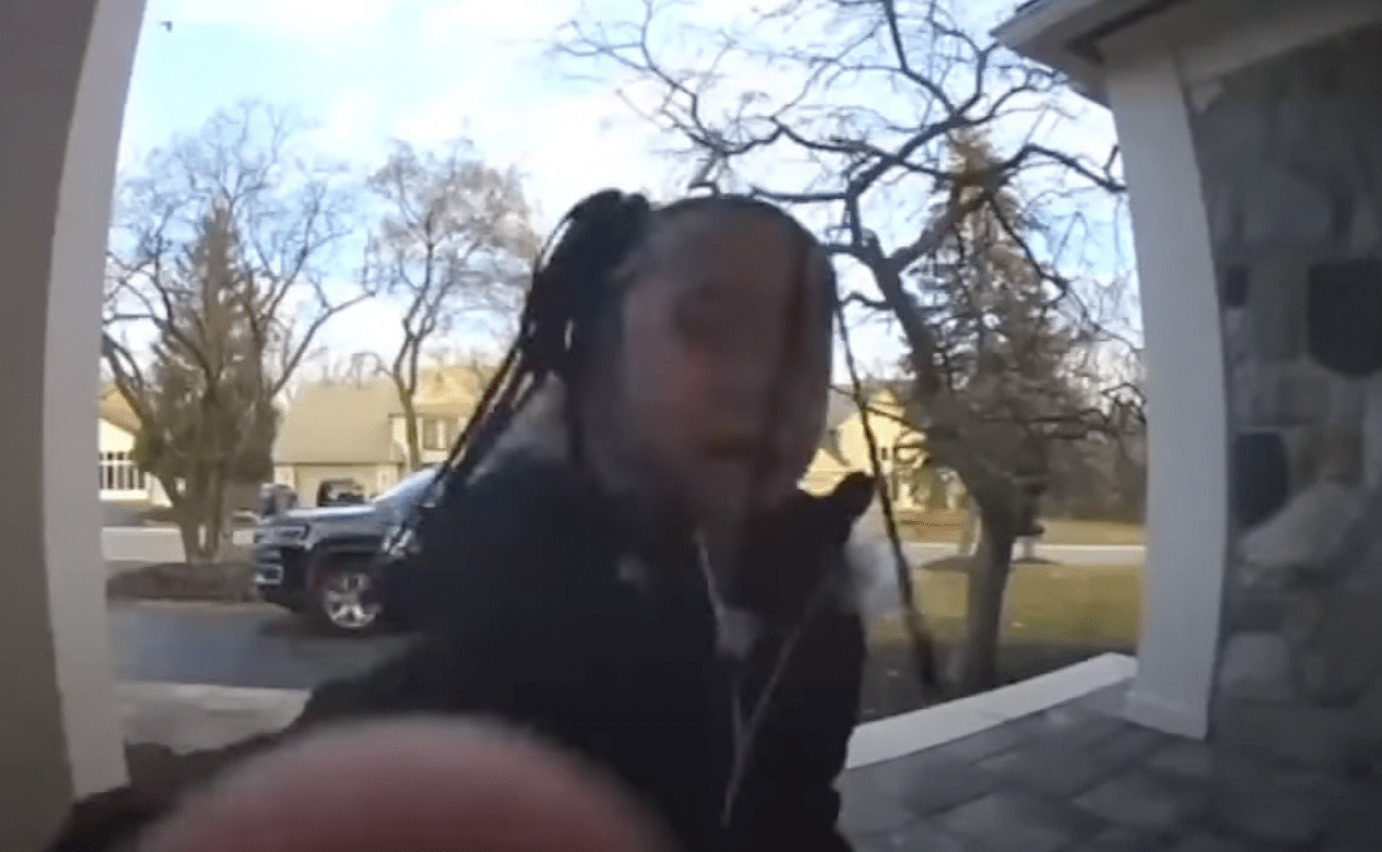 Little Mariah was shaken up because of the incident. However, she shared that she felt better once she visited her great-grandma at Trinity Health Oakland Hospital where she received treatment.

Lane shared that “by the grace of God,” her grandmother did not suffer from any broken bones but did get stitches and blood infusions for the bruises, blisters, and blood loss she sustained.

She was discharged from the hospital last week and now Lane is planning on helping her grandmother with her physical therapy and recovery.

Lane is very proud of her daughter’s quick thinking and has a message for other parents in regard to their children, “Know that your kids are always paying attention. I really talked to Mariah and instilled in her to just follow her heart and make right decisions,” Lane said. “It just makes me proud that she just was able to think fast and she probably was more calm than me in this situation because I would have been frantic.”